Posted on September 7, 2021 by Tammie Rogers 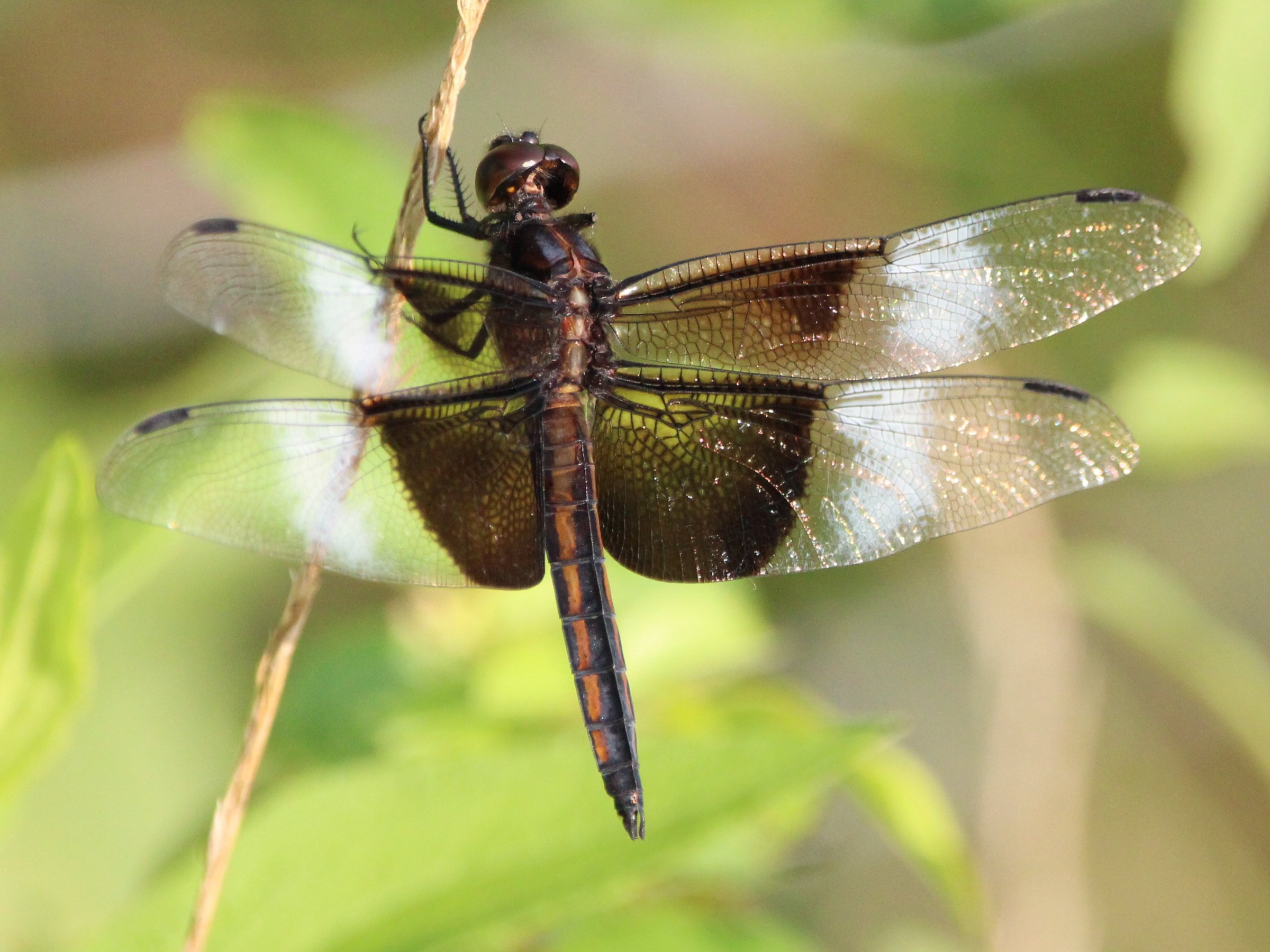 I have mentioned in the past that I enjoy filming the flycatcher species of birds because they make a photographer’s job fairly easy. It’s not uncommon for a bird to sit on a wire (usually in a fairly open space) and wait for a bug to enter its range. The bird flits down towards the ground, nabs the insect, then very often returns to the same spot on the wire or fence post from where it first took off. It’s not just the flycatcher-specific species that present that behavior. Here are a few photos of a Mockingbird I filmed atop a fence, sitting quite still. After a spell, it dropped to the ground where I was able to catch it grabbing a small meal. Then, it returned with its quarry to the top of the fence, again. It repeated that behavior a few times, until the very late afternoon sun dropped behind a tree line and made it challenging to capture.

When the bird activity is scant, I sometimes turn to filming the wildflowers, like these yellow sunflower-ish varieties.

Here’s an image of thistle plant that escaped Robert’s attempt to reduce their invasive ways.

I also enjoy filming insects that happen into my space. Butterflies are a favorite, but they are not easy to catch as they flit about. Here’s a Monarch butterfly feeding on the Iron weed flowers.

An insect that is easier to film is the Dragonfly. Like the fly catching birds, I have noticed that they remain still on a twig or stem for plenty of time to focus in on their beauty. Then, after flitting off, they often return to nearly the same location.

The only bird I saw yesterday was “Stubby” the Song Sparrow. Apparently, he had just taken a dip in the pond and was drying off in a small tree along the bank.

I turned my lens to the dragonflies that were landing along the edges of a mowed grass path. Here’s a guy that clearly has seen better days. His wings are quite tattered.

To be totally honest, all the while that I am filming dragonflies, I don’t really think very deeply about them. I’m going to attribute that to the fact that filming dragonflies is a side diversion in which I engage when there aren’t any birds around to photograph. However, my attitude about snapping a shot of a dragonfly changed when I began looking through the shots I took, yesterday. This next guy was acting predictably – hanging on the thick stem of a weed plant, then flying off, and returning to the same spot on that plant.

The third time I captured him hanging on that same stem seemed just like the first two until I looked more intently. This dragonfly had what appeared to be a small moth in his jaws and he was busy consuming it! I had actually never contemplated what dragonflies eat. But, looking at his mouth, which protrudes forward tell the story of how this insect makes a living.

Although I had never thought about it, the dragonfly behavior is very similar to the fly catching birds! They perch waiting to spot their next opportunity for a meal. They often return to the perched spot, just like the birds. I’m amazed that I never made the association, but I’m happy that I finally had a reason to connect the dots!

I consider myself quite fortunate to have caught these few photos. Although I was looking for birds, I found another gem. It’s a wonderful gift that I’m happy to share.

← ‘Scuze me, Just Got Out Of The Bath
..Then Autumn Slowly Glides In →